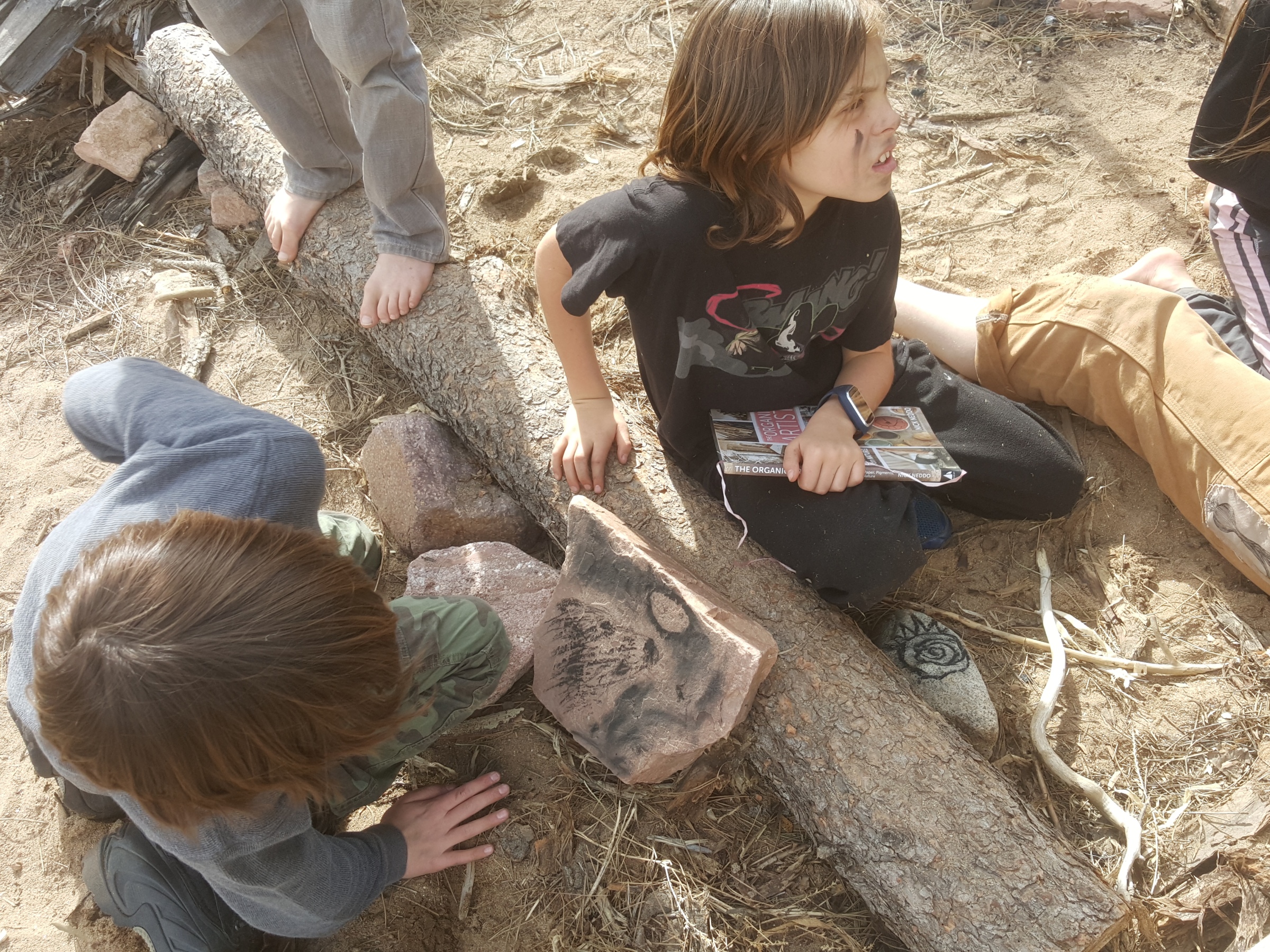 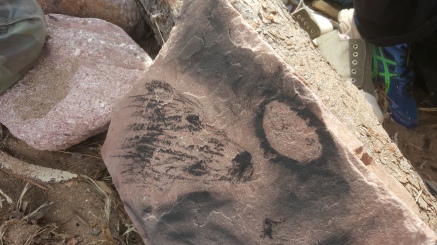 A Wolf by Logan

and after! Almost ready for market! ;) 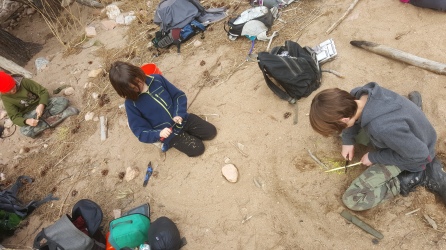 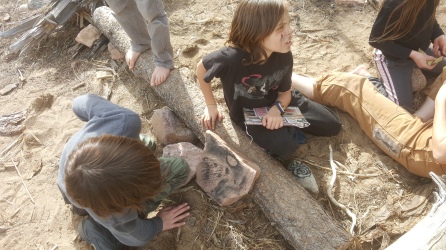 Late in the day at the Bobcat Art Studio

The Tin in the fire

Our visitor for the day, Vida, drew these cuties

A few weeks ago about Village Day, the Bobcats made a super cool project inspired by an Art in Nature book that Wendy was reading.  We already had seen the Bobcats displaying their artistic skills in previous weeks, and wanted to nurture that so we made art store grade professional charcoal pencils out of Willow!

This was a multi-tier project.  After finding a bunch of finger-width willow branches (which Wendy happened to have scoped previously) and starting a fire, the kids needed to gently scrape off the outer bark with their knives.  This ensures that the finished project is of an even consistency.   When ready, we snipped the branches to size and loaded them into an old cookie tin (Thanks, Momma! ;) ) with one hole in the top to allow impurities to vent and put that right in the fire and built up a really large fire around the tin!

The needed to stay in the fire for an hour or so.  So in the interim, we had lunch and some free time. During free time there was some more work done on the shelter! Another cool project was that Satya and Wyatt really wanted to make their own fire and tend it and got a chance to do just that!

After an hour, the tin came out of the coals to cool.  Being in the tin on the fire allows the wood to burn, but not fully combust, so you are left with professional grade charcoal pencils!

The rest of the day turned into Art time and the Bobcats brought enough pencils back to share with the rest of Village!